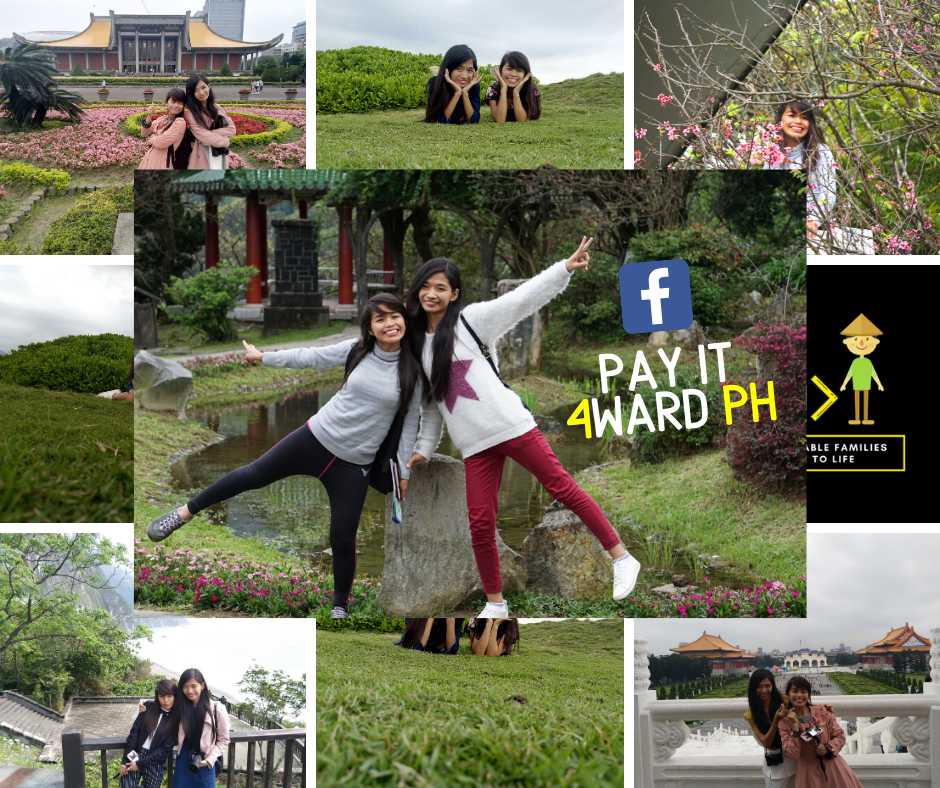 I am inspired to launch the Pay It 4Ward PH because of this story:

This was in the late 1990s, I feel so old just saying that because it has been 20+ years already. For the younger generation who are not familiar with ’90s, let me paint you a picture. There was no smart phones. Back then, I had a car– it was a Volkswagen. People called it ‘Pag-ong’ because it resembles a turtle. Pag-ong is a local term for a turtle. This was passed on by my late grandfather before he died. This detail is very significant because this event has changed me as a person and impacted my life.

My grandfather taught me how to drive. As soon as I got the car, I was so excited to drive it. One day, I decided to go on a joyride (a trip alone) in Pangasinan–2.5 hours away from my hometown. Well, I knew how to drive BUT I am not a mechanic–I did not know exactly how to operate cars when in trouble. I was not fully prepared for the things that happened next. While driving for more than an hour, I heard a loud bang and awful smell. I guess my tire was broken. I decided to park the car to check it. I had a spare tire but I did not have the tools to replace it). Like I’ve said, I was not fully prepared. I had no cellphone at that time. Even if I had, I did not know who to call for help.

I stood at the corner of the road praying and waiting for someone to help. I was standing in the middle of the strong heat for almost 3 hours. Cars kept passing by but not a single one slowed down to ask what was wrong. After long hours of waiting, I felt bad to be honest. I knew it was my fault because I was too excited to even cause me forget what needs to be checked before leaving. There were more than a hundred fancy cars passed by but not a single car stopped to help. I began to feel hungry. I almost give up. I told myself, ‘Okay, I will wait for 10 more minutes and if none will stop really, I will just hitchhike or ride a bus to go back to Baguio leaving my car behind‘.

I was really hungry–no food, no water, no energy. I began to feel hopeless. In despair, I was about to give up, when surprisingly an old van pulled over. If you look at it closely, you will notice that it is a very old refurbished camping van. The driver was an old man in his late 40s. Beside him is a woman on the front seat. Behind them are two little children–one teenage boy and one little girl– sitting next to each other. The old man went out from the van. He must have just gone out from work. He looked tired and sweating. His clothes were worn out and untidy. He came out with a warm smile and was trying to figure out what the situation could be. He then called his 13-year old son, “June, could you please hand me over the jack.”

Then he looked at me saying, “imbag man nu haan ka nga nabayag nga nag-ur-uray ditoy?” [Translation: ‘Hopefully, you did not wait too long…’]

“Actually, I’ve been here for almost 4 hours and you were the first to stop. Thank you so much” I answered.

When June handed over the tool, we began to change the tire. With around 15 minutes, we were able to fix it. Both of us were sweating. You can imagine how joyful I was knowing that I could drive it again. His wife came with water jug for us to wash our dirty hands and water bottles for us to quench our thirst. I only had 100 peso bill in my pocket so I planned to give as a sign of my gratitude. To my surprise, he refused to accept it. Instead, he was more concerned that I was not able to eat yet so he asked me to use it to buy food somewhere. He then turned his back to return the tools we used in their van.

I went to his wife for a handshake then I insisted to give the 100 peso bill as quietly as possible. Then I went to the van where the kids are sitting. I thanked June and waved hello to his younger sibling. I asked where they live. June answered, ” We are from Baguio, uncle. We are just on our way to the lowlands because my parents are supposed to work in the rice fields. Once the harvest season is finished, we will come back home”.

Just to clarify, I know that this family is poorer than me, poorer than you and me and I am pretty sure that they are also poorer than most people who passed by me earlier. They work on a seasonal basis where time is money and they took at least an hour of their day to stop and help a stranger on the side of the road. Wow, I was really stunned. What a heart!

But that’s not the end of the story. As soon as I got back on my car, the little girl came running to hand over a cellophane with food on it. Then, she waved goodbye. Honestly, I was really hungry. So without any second thoughts, I grabbed the cellophane and check what’s inside–it’s a sticky rice or we call it ‘suman’. Inside the cellophane, I noticed the 100 peso bill that I handed over earlier. I walked out of my car immediately and went to the driver’s window.

“Brother, I know it is not enough but it is only what I got on my pocket at the moment. Please accept this 100 peso bill. I could not thank you enough. You have helped me a lot”, I pleaded.

But the old man just smiled. He shook his head and the next 5 words that his lips uttered got stuck with me until today. With a smile he said,

He smiled one last time then he started the engine. I was speechless. All of them are with smiles while hands were waving. I was really stunned. As they left, I went back to my car to eat the sticky rice. Believe it or not–it is the most delicious sticky rice in the world. As I began eating, I was crying inside like a little child. That was a hard year for me after my grandfather died. He was my best friend. At that hopeless situation, I found living Hope. I felt there was someone watching over me and He sent me that beautiful family with the kindest hearts.

For the past 20+ years, I often pull over every time I see someone on the side of the road stuck for a flat tire, no gas, or needing a hitchhike. Every single time they thank me or repay me, I’d always refuse it. Instead, I would always say the exact words that I was once told in the ’90s.

P.s. Thank you reading this inspirational story. I hope we realize that no matter what kind of situation we are in, there will always be ways for us to help. In the midst of this COVID-19 pandemic, we should not be self-centered and selfish. Let us care for our neighbors. This is a story that started from the kindness of strangers that was passed on and I hope it will be passed on to hundreds if not thousands of people. This may not be as meaningful to anyone else but it was one of the highlights that impacted the life of the storyteller and mine, too. Remember,
“Siak Tatta, Nu Bigat Sika” –> PASS IT ON! 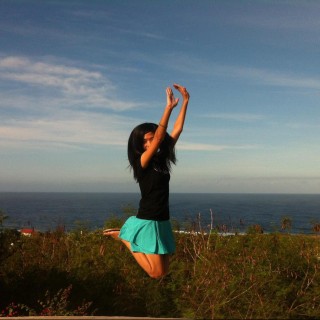 Hello there! 😊 Join me in my journey. ..not so the world can see me BUT so I can show the world in a different perspective. --ありがとう Glory to the King! 👣The Official Traveler